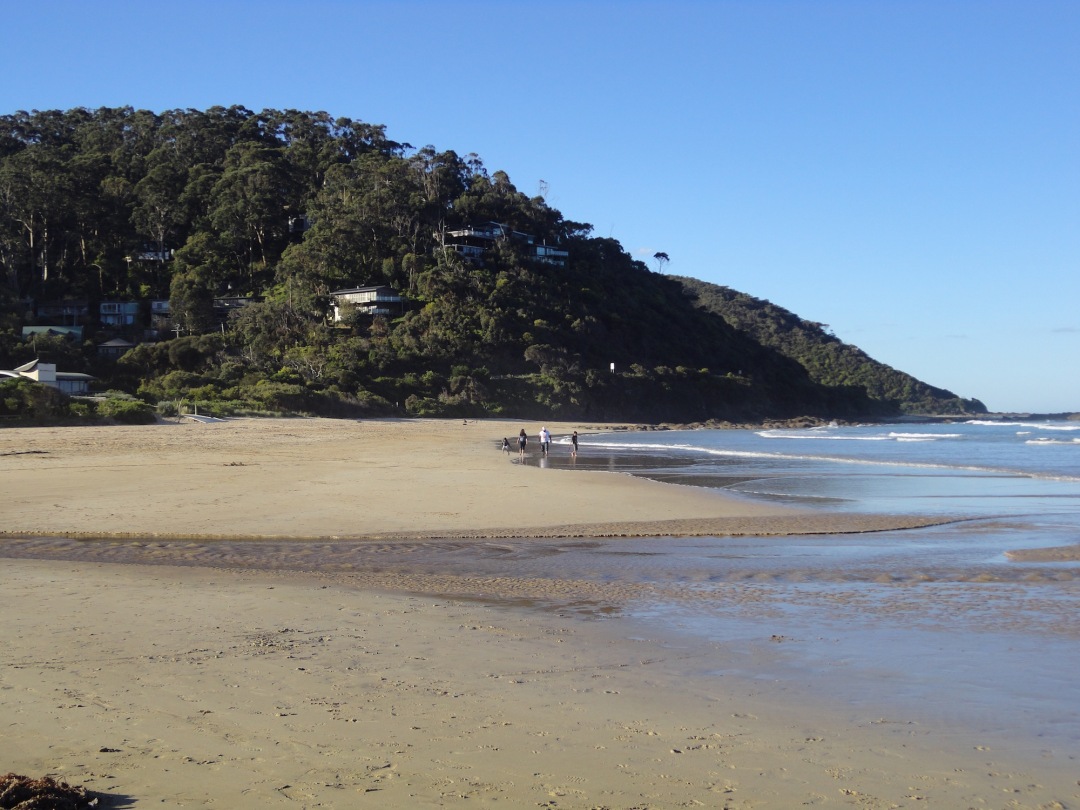 While the general public is largely unaware of the extent of Illegal sand mining the issue represents a growing global problem, according to Christian Hellwig, a political risk analyst with Global Risk Insights.

Writing in the journal International Policy Digest he warns that an estimated 75% to 90% of the world’s natural sand beaches are at risk of disappearing as a result of illegal mining, which has already caused severe supply shortages and the loss of numerous beaches around the world.

It seems unbelievable that such a plentiful material is at risk of vanishing when increasing volumes of desert sand are becoming available in parts of China, California, South Asia, and the African Sahara.

According to Christan Hellwig, the key factor driving demand for sand is the insatiable demand for concrete by the global construction industry. But desert sand is unsuitable due to its lack of silicon dioxide compounds and the fact that desert sand is too fine, too smooth and contains too much clay, iron oxides and lime.

He points out that sand extracted from the ocean floor, beaches, rivers and gravel beds, on the other hand, consists of minerals and metals such as titanium, thorium, silicon and uranium, which play a critical role in our daily life.

Apart from their use in construction, these mineral and metal components are vital to the manufacture of microchips, silicon chips, solar panels, aircraft, cosmetics, abrasives, glass, plastics, and toothpaste.

When you consider that building a house for a single family requires about 200 tons of sand it is not surprising to find that according to United Nations data, the annual global consumption of sand is estimated at 40 billion tons, with 75% of this used in the construction sector.

Nations such as China, India, Singapore and the United Arab Emirates are consuming enormous quantities of natural resources to service growing populations and economic expansion.

While populations in some parts of the world, including Europe, the USA and Japan, are expected to decline, African, Arab and South Asian populations are expected to increase significantly, generating strong demand for better housing, commercial development and infrastructure.