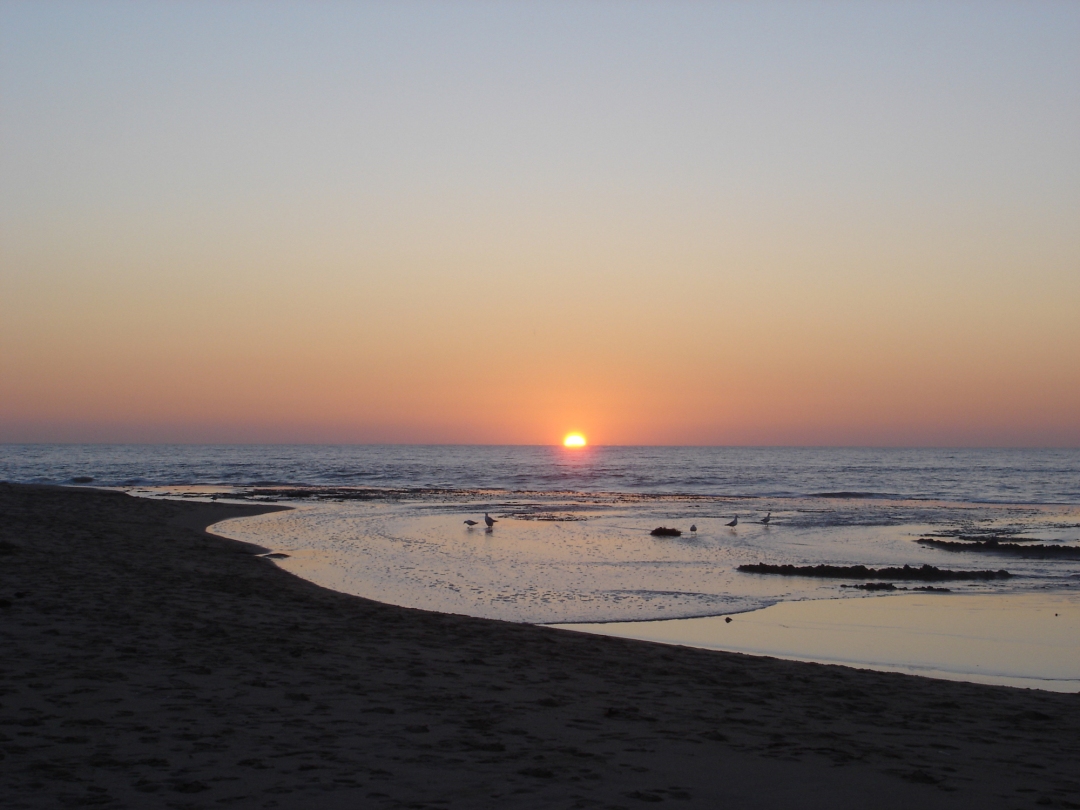 An alliance of major business, union, environment, investor and social organisations has been formed with the objective of  ‘putting the climate policy debate on common ground and offering a way forward’.

The organisations in the Roundtable have been meeting in secret for more than a year to discuss how to tackle the issue. “This is born of collective frustration,” Matthew Warren, the chief executive of the Energy Supply Association of Australia, told The Guardian.

A statement issued by the Roundtable said the organisations had come together ‘because climate change and climate policy both impact our missions and our members.’ The statement went on to say: ‘We believe Australia should play its fair part in global efforts to avoid 2° centigrade and the serious economic, social and environmental impacts that unconstrained climate change would have on Australia.’

The principles demand a policy that allows Australia to play a fair role in limiting global warming to 2°C and eventually achieves no net greenhouse emissions – meaning more emissions are taken out of the atmosphere or bought from overseas than emitted by activities in Australia.

John Connor, the chief executive of the Climate Institut, said the aim of the alliance is to ‘reset the tumultuous debate and try to establish a civil and constructive discussion.’ “We are offering ourselves as a sounding board for all parties to test and discuss their policies,” he said.

Jennifer Westacott, chief executive of the Business Council of Australia, said: “There is now overwhelming common ground on the need for a more certain and meaningful approach to emissions reduction”.

More information about the Roundtable is available at –